0
was successfully added to your cart.

Visualize total immersion in an environment that enfolds you with sounds, images and film footage that reach you from every direction: the scenario takes shape and becomes a total experience, complete, realistic; as if being transported by a time-machine. We have issued various international patents for this complex technology of synchronized multi-shooting and multi -video projection of which our team has been experts for years.

ROOM360°® is a space that can take on various shapes and dimensions and completely surrounds the spectator in a room where a continuous and singular image is projected onto the internal walls. The viewer is completely enveloped by breathtaking images and enchanting music that evoke emotions of distant and imaginary realities. If we want to define Room 360° in this way we can say that it’s a circular space where sensory emotions are amplified thanks to the blend of technology with spectacular visuals and audio.

Creating images that evoke “immersive effects” requires specific equipment and technology which channels all the visual information that surrounds us into a singular image of 180° or 360°. To achieve this “multiple shooting “ an array of cameras film simultaneously from a central point. The best results are down to the study of camera shots taken from diverse visual angles, support data systems, choice of film camera and perspectives.

The powerful impact that an innovative product like ROOM 360° can have on the world of visual communication makes it opportune to protect both the technology and all the components of its esthetic aspects, including elements which have a purely decorative function. That’s why DCG Company has issued various patents in different countries where it feels the need to be safeguarded. This protection is extended worldwide.

IMMERSIVE IMAGES An outstanding end result comes from producing both digital and LIVE images, choosing the resolution most suitable to the system to guarantee the highest possible definition. Thanks to new filming techniques it’s now possible to produce a single footage using an array of film cameras aligned or stacked. This technique creates a panoramic effect where the images flow without interruption. The natural development of this new technology of multi projection is ROOM360°®, an innovation in the field of visual communication where viewers can live a unique experience. An immersive production can be visualized on other technological systems or be adapted in creative ways on numerous communication devices.

IMMERSIVE IMAGES ROOM360° is a filming system to capture images at 360°, which are then projected all round on a large circular screen. ROOM360° is in fact a room divided by a circular wall on which a totally embracing video is projected: the spectator finds himself right in the centre of the set, catapulted into reality, completely surrounded by images. He doesn’t feel like an onlooker but is “present” and part of it all. In this way ROO360° becomes a new experience able to create strong emotions, involvement, interest and amazement. The intensity of these sensations helps the video content presented to leave an indelible mark on the memory. Creating this kind of film requires special equipment and specific technology. This is owned by DCG, and allows us to film all the visual information that surrounds a person in a single 360° or 180° image. All this requires a simultaneous “multi-shooting” technique that must be processed with a specific software for the post-production video. Excellent results in the final production are due to a careful study of camera angles, support data systems, the type of video camera used and perspectives, all of which DCG has designed and patented. FILMS The creation of an “immersive” film is obviously much more complex than the production of a more “traditional” one. The scenario exceeds the limits of a single vision of reality and the equipment involved, being more or less sophisticated, require an extensive know how of the logistic and technical processes; the subsequent post-production work is lengthy, delicate and complex. Choosing the most evocative locations for the film set is the most important phase of the creative process. There are the number of locations to be taken into consideration, the logistics, the quantity and the difficulties of the situations to be represented; the required skills together with the editing and the post-production, all determine the cost of the project. Moreover, after identifying exactly what to film so as to tell the story in the best possible way, meticulously portraying the important aspects with the most suitable communicative medium, it’s then time to start planning the best filming techniques to use.

Take a look our projects

No Place Without Genius 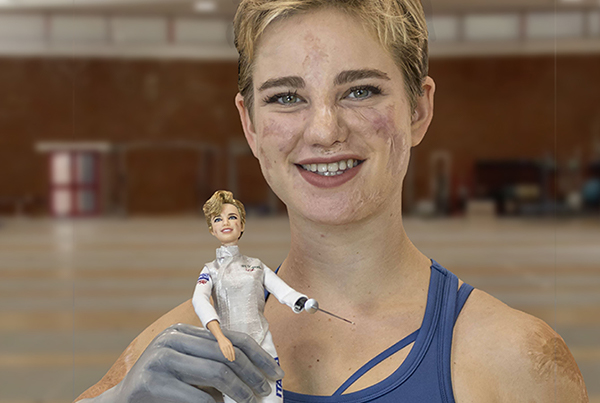 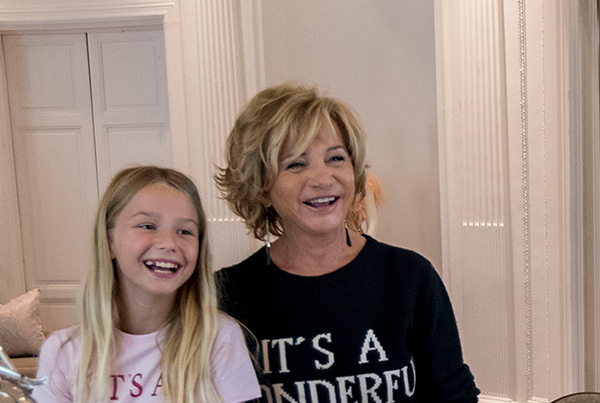 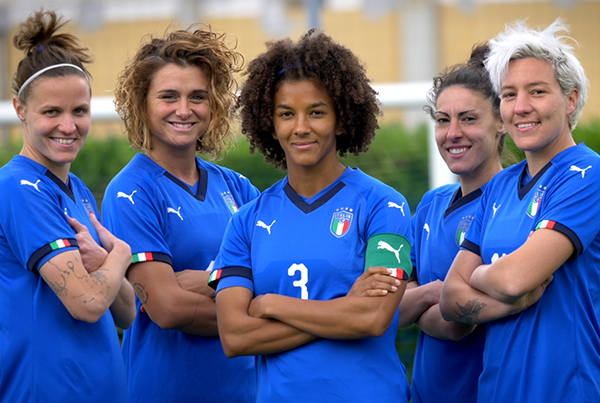 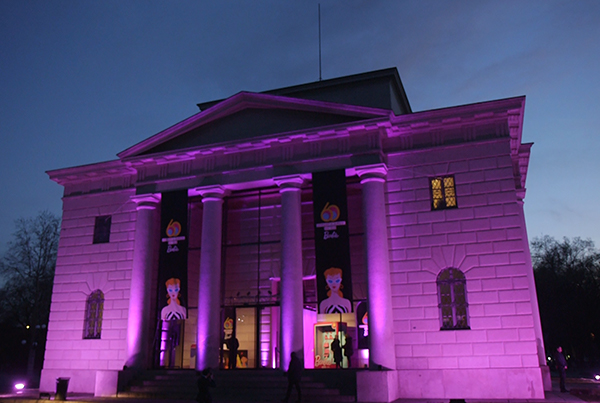 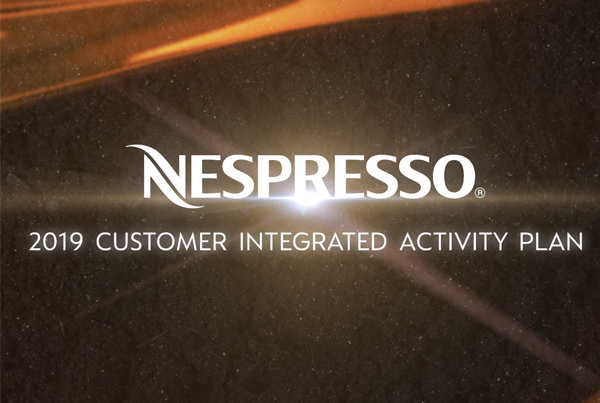 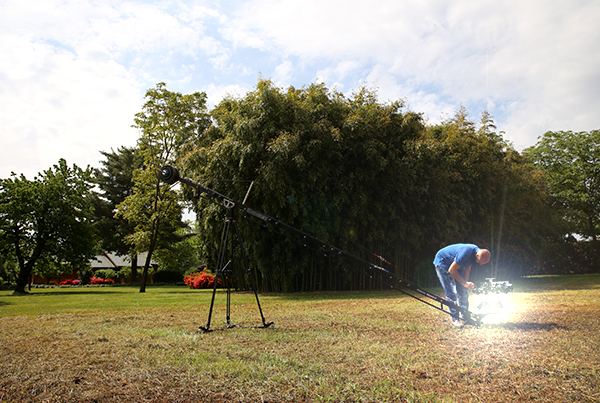 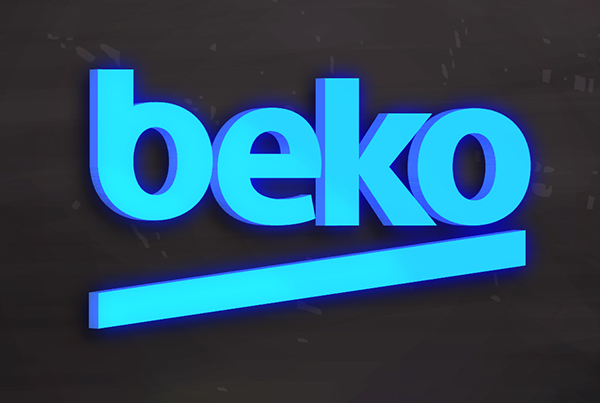 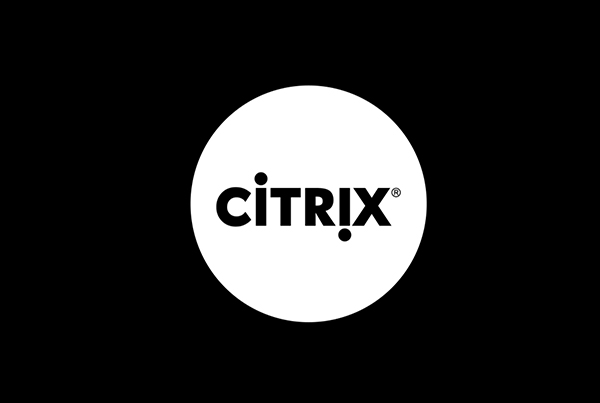